From the NHS press release 9th December 2010 (read it here)

“In the coming year, Housing Link aims to target more people who are experiencing difficulties and who may not have been in contact with mental health services.”

That was 9th December…..

……on 22nd December the Housing Link Team were informed that The Council is proposing to close the Housing Link service on 12th January. There has been no consultation, and service users will have no opportunity to make their own views known before the decision is taken.

Housing Link is a Council service working with people with mental health problems. It is a crisis service for mentally ill tenants who are about to be evicted, helping them to maintain their homes. The service also works with homeless inpatients at Mile End Hospital, helping them find accommodation so they are not discharged to the street. They are a frontline team working with one of the most vulnerable groups in the borough.

Supporting People, who provide half the funding, reviewed Housing Link in May 2010, and found that the team has important strategic relevance, providing an essential service that is not met by other teams. Housing Link’s work is crucial not just in preventing homelessness, but also in recovering thousands of pounds of rent arrears through unclaimed housing benefit.

The planning committee of the London Borough of Tower Hamlets has refused planning approval for two high-rise schemes proposed in the Isle of Dogs.

The first of the schemes is the massive Skylines Village. The project, which would contain four towers ranging from 86 to 164 metres in height with 806 apartments and a 123-bedroom hotel was refused primarily on the basis of being too tall and too large as well as out of scale with the surrounding area, which includes several approved tall buildings of a similar size.

The other refused development is 225 Marsh Wall, better known as the redevelopment of Angel House. This “hammerhead” shaped 131.69 metre tower proposed 256 apartments plus 56 hotel rooms. 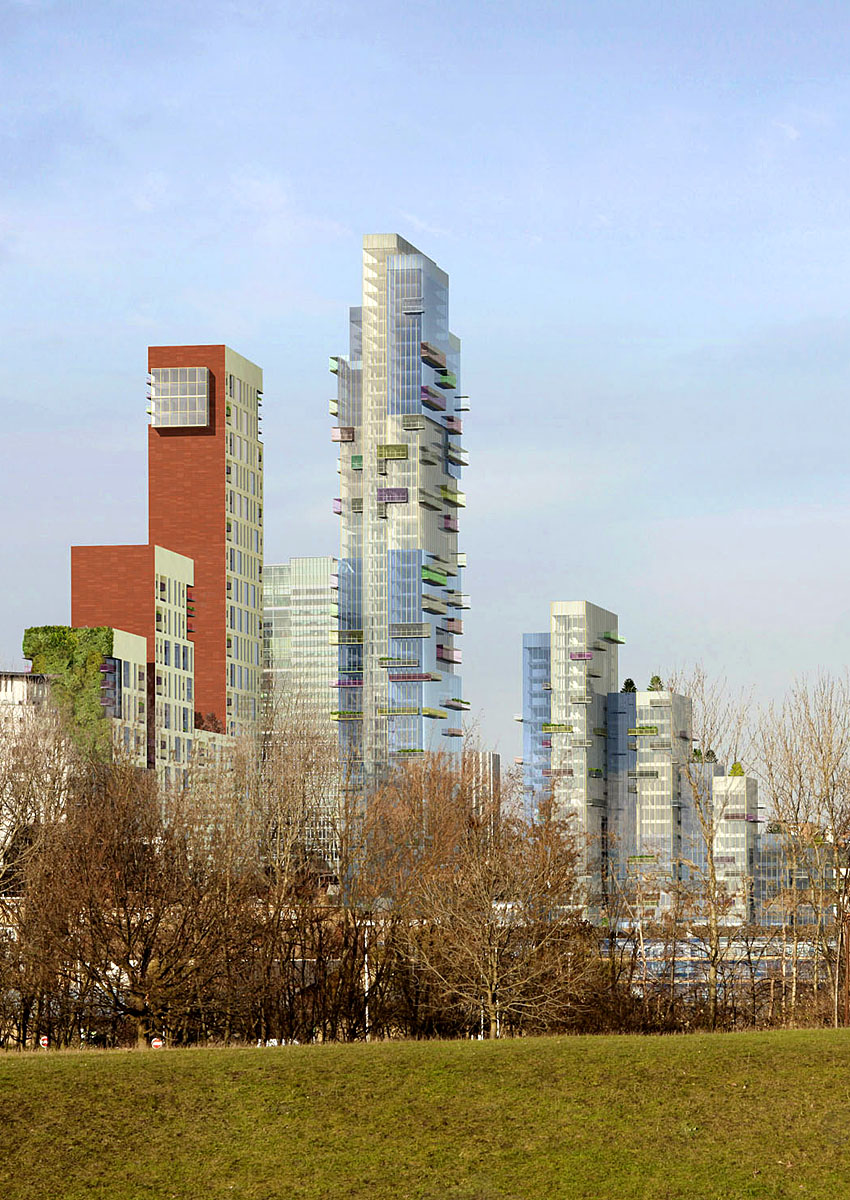 With many of these criticisms and regardless of the quality of the proposal, it seems unlikely that any developer will be able to successfully propose tall buildings in this part of the Isle of Dogs until the council themselves have been able to put forward their Marsh Wall East masterplan simply so they get to stamp their own identity on the area rather than a hotchpotch of individual developers.  Read more here

Please act now, we need your help to stop the destruction of our park!

Essentially Thames Water are planning to build a ‘Super Sewer’ to tackle the problem of 39 million tonnes of untreated sewage entering the River Thames each year. To tackle the problem, they plan to build a tunnel 7.2 m in diamter and 75 m deep which will collect the untreated sewage and transfer it to their treatment plant in Beckton. One of their preferred routes is to build the tunnel under the King Edward VII Memorial Park where they will build a combined sewage overflow (CSO).

These plans to build a CSO in King Edward VII Memorial Park mean that it will have to be closed as well as the Thames pathway for upto 7 years. At the end of this, there will be a large unsightly building and a ventilation shaft which may release nasty smells occasionally. There will be constant 24 hour drilling, a lot of traffic on the The Highway as a result of the waste products, a lot of noise, compromised security of local residents etc.

What are we doing about it?

We urge everyone to please sign our online petition right away. This will help us to show Thames Water we will not tolerate destruction of the park in order to build the ‘super sewer’.