These pictures were taken yesterday (Sunday 15th January 2012) at Underwood Road in Whitecahapel. The 1911 cottage at the former Jewish Maternity Hospital has been demolished by social landlord/developer Peabody. Below are some comments we have received. Read many more on Facebook

I shall never look on Peabody in the same way again.

How very, very sad (which is putting it mildly).

You must be heartbroken
After all your hard work

I cannot believe that Peabody and LBTH allowed this to happen

Thank you so much for your campaign

I supported it in ways I could

I am just stunned this actually happened

This is incredibly sad, not to say outrageous. Is there any form of legal or moral redress?

Regret that the cottage has been demolished and powers to be thought our case was not strong enough to save the cottages we all strived to retain and our efforts were not enough, due mainly to the other factors involved. As expressed by Peabody Trust letter, and also not listed by English Heritage, and not in a Conservation area, also lack of enthusiasm after its closure in 1939. 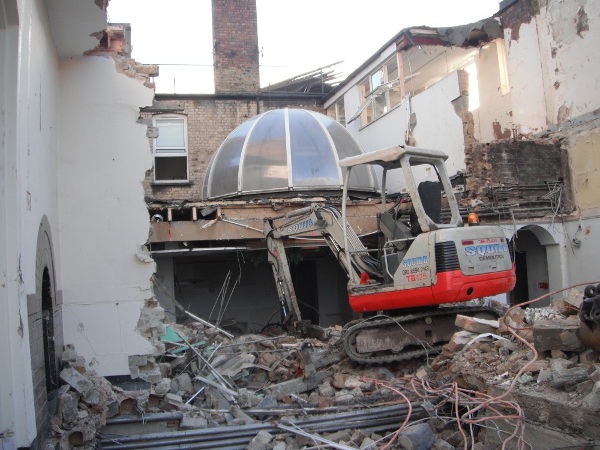 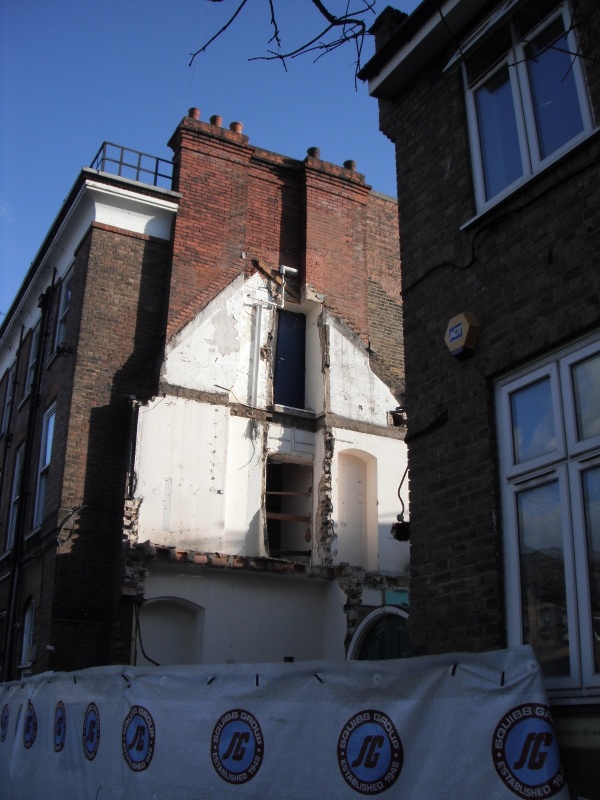