We understand that the applicant at Swan Wharf has now decided to postpone the application for about twelve months.  As you know, the applicant wants to demolish most of the three-storey stable block.  This threat to one of the conservation area’s most important non-designated heritage assets is now joined by an application for a major site on the other side of the road from the stable block, and alongside the Hackney Cut.

We are also very concerned about the proposed five-storey, metal-cladded block on the north side of Dace Road, opposite the three-storey stable block. 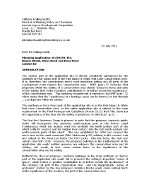 Please read the attached letter of objection, bearing in mind that the Design & Access Statement is 140 pages long.  Your correspondent regrets that for several reasons it was not possible to prepare and distribute copies of the letter well before the ending of the consultation period on 26 July.

Also, please remember that although the letter has been written on behalf of the group, it only represents one objection.  So please read the letter and look on the website here and write your own letter of objection along the same lines.  Late letters are normally accepted so long as they are sent in as soon as possible. 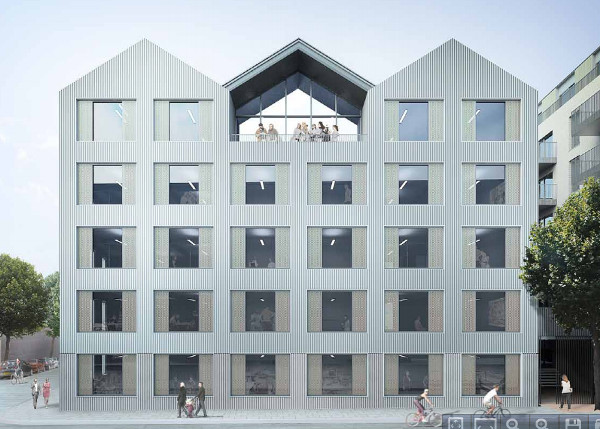 Your correspondent was unable to attend the public exhibition held 15-18 July but was invited to meet three members of the team on 23 July.  The team hopes to submit a planning application in the autumn but their discussions with developers have already resulted in a planning application for a development at the western end of Wallis Road.  This includes the retention and reuse of the Rubber or Parkesine Works, which is mostly made up of the oldest industrial buildings in Hackney Wick and Fish Island.

As reported in the June Newsletter, your correspondent wrote to National Grid plc.  Jim Moore, the plc’s Joint Venture Manager for Commercial Property emailed back on 17 June suggesting we arrange a meeting when the Secretary of State issues a Certificate of Immunity for the two historic gasholders (preventing them from being listed for five years).

A piece by Sean O’Hagan in The Observer (14.06.15 The New Review) entitled GASWORKS WONDERS included a photograph of the No.5’s lattice girder guideframe reflected in the waters of the Regent’s Canal.

Thanks to Bob Carr (Council Member of the Association for Industrial Archaeology) your correspondent’s note on the two historic gasholders at Bethnal Green appeared in INDUSTRIAL ARCHAEOLOGY NEWS 172 Spring 2015, with Malcolm Tucker’s photograph of the No. 2’s columnar guide frame partly reflected in the waters of the Regent’s Canal.