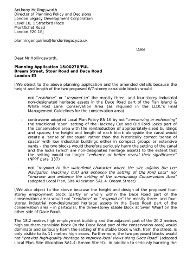 Fears were expressed in the first December Newsletter about the Bream Street application being prepared for approval at the December meeting of the LLDC Planning Committee. As feared, the application for seven new buildings on a mostly cleared site between the Hackney Cut and Bream Street is on the agenda for the Planning Committee meeting on Tuesday 15 December 2015 (15/00278/FUL)

PLEASE DO YOUR BEST TO ATTEND THIS MEETING AT THE LLDC OFFICES, STARTING AT 6PM.

There have been objections from local residents and various organisations but the application is supported by the GLA, LBTH, Canal & River Trust and Historic England.

PLEASE READ THE FOLLOWING BRIEFING NOTES ABOUT THESE FOUR MAJOR SUPPORTERS.  THEN READ THE STANDARD LETTER, AND YOU WILL REALISE THAT HUNDREDS OF THESE NEED TO BE SENT ASAP TO ACHIEVE A POLICY-COMPLIANT DEVELOPMENT ON THIS LARGE SITE (IN THE MOST ATTRACTIVE PART OF THE CONSERVATION AREA) AND SAVE THE CONSERVATION AREA FROM BEING DEVELOPED OUT OF EXISTENCE.

HISTORIC ENGLAND had raised concerns about the height of the two long residential blocks along the west side of the Hackney Cut; and the scale and design of the employment building on Dace Road.  The minor amendments (referred to in the second part of the previous newsletter AMENDED DETAILS: BREAM STREET) were presumably designed to address these concerns, and we understand that HE has accepted these minor alterations.

Please note that the full width of the Hackney Cut is not shown on this drawing and that it is equivalent to the eastern half of CANALSIDE PUBLIC REALM, all of OLD FORD LOCK and the western half of TOWPATH

GREATER LONDON AUTHORITY has supported the application from the start, despite the fact that the two north-south amenity spaces contravene the GLA requirement that such spaces are “designed to take advantage of direct sunlight”:

Of all the London planning authorities, the GLA, in particular, should be upholding the Mayor of London’s Blue Ribbon Network Policies.  But the northern of the two canalside blocks is very close to the west bank of the canal, and will have large projecting balconies; and none of the 21.8% of affordable homes will be in the two canalside blocks.

LONDON BOROUGH OF TOWER HAMLETS objected to the low percentage of affordable housing (in its 4 September 2015 letter) and noted that this is under review by an “independent viability consultant” (local residents have been told by the case officer that this and other consultants’ reports would not be made available to the public, but will be referred to in the case officers’ report).

With regard to the proposed buildings along the canal, LBTH is only concerned about detailing and quality of materials; and states that their scale and mass is “akin to the traditional warehouses which are characteristic of this area”. Mainly on the basis of this completely false statement, LBTH concludes that the “proposed development does not detract from existing local heritage assets such as Swan Wharf and Old Ford Lock, character significance and the overall significant values of the Fish Island and White Post Lane conservation area”.

CANAL & RIVER TRUST has supported the application from the start but (via its subsidiary property company H20) it is a major developer of waterside residential property; and in this case it may have sold or be selling paved land to the west of Old Ford Lock to London & Quadrant (the applicant) for the SE quarter of the “canalside public realm”

As to LBTH’s tall “traditional warehouses” in the Fish Island & White Post Lane Conservation Area, there is only one six-storey factory building (the former chocolate factory in White Post Lane, which is a short distance from and at right angles to the Hackney Cut): most of the tallest surviving industrial buildings are no more than four storeys in height, and none of them are as long as the proposed 6/7 storey canalside blocks.

As set out in the EEWG letter of 25 July 2015 (HISTORICAL BACKGROUND; DISTRIBUTION OF TALL BUILDINGS), the industrial buildings along the Hackney Cut and the Hertford Union Canal were mostly single-storey and two-storey buildings; and the ‘sense of open space’ which characterised these canals will be completely destroyed by the proposed development at Bream Street. 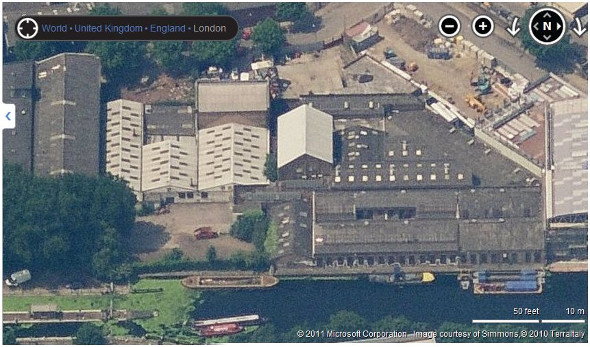 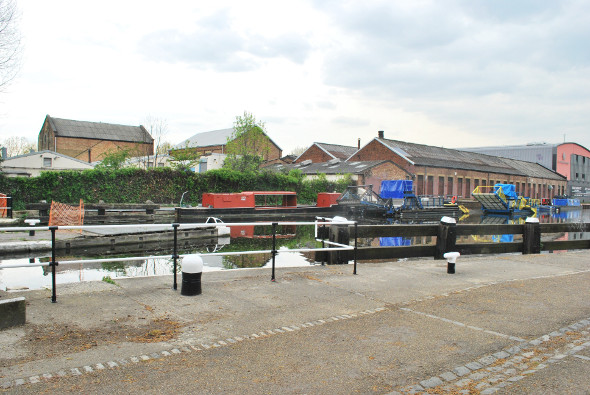 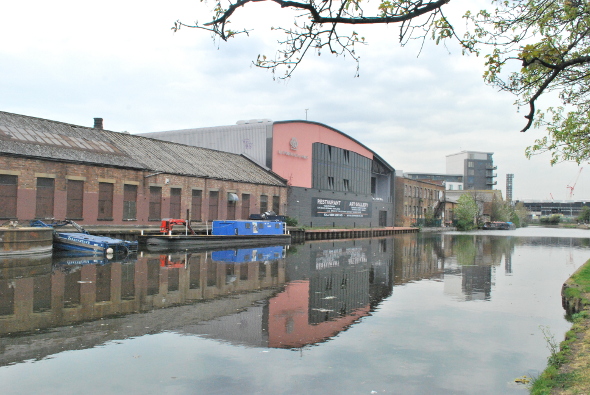 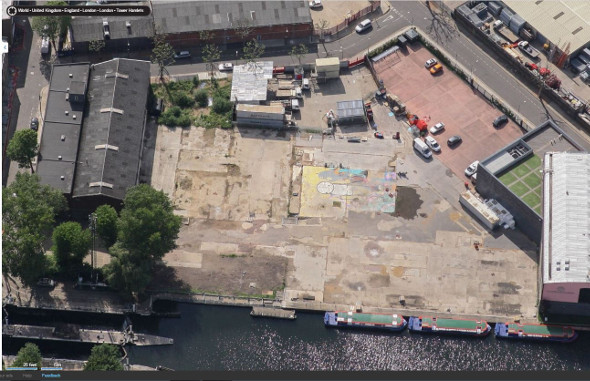 Nevertheless, the southern part of the application site is in the Fish Island & White Post Lane Conservation Area and it is bounded to the east and the west by the conservation area.  East End Waterway Group, The Victorian Society, SAVE Britain’s Heritage, Greater London Industrial Archaeology Society and The Regent’s Network have all objected to the planning application on the grounds that it would seriously harm the significance of the conservation area and its setting.

However, the LLDC is clearly minded to recommend approval to its planning committee so we urgently need as many individuals and groups to send the STANDARD LETTER as soon as possible.  Make the necessary alterations where there is an I/We, put your full postal address in the top right hand corner with the date; and your name(s) after “Yours sincerely” (and/or your signature(s) if your letter is being sent to the LLDC by post.